Did the Vikings Meditate? 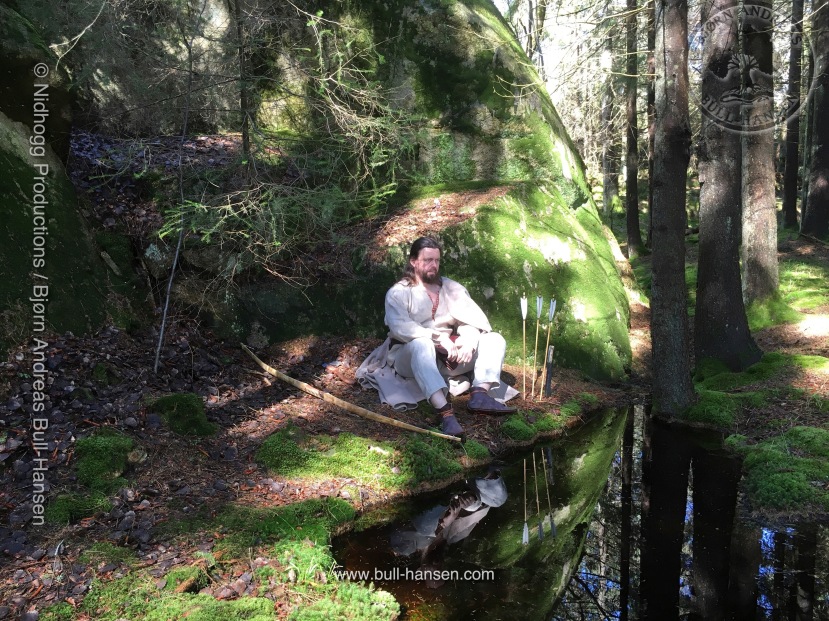 I was recently asked if I think the Vikings used to meditate. I said that I think they did. To be honest, I don’t only think so. I know. The Norse civilization was much more spiritual than most seem to think. And while many still see the Norsemen as savage brutes, no longer is there any discussion among historians and archeologists about the fact that they were mindful about their connection to nature and the “spirit world”, which to them was basicly the same thing.

I know some people will disagree. The Vikings were warriors, they will say. Don’t try to make them nicer than they were. Well, to that I would have to answer that even if we define “Viking” as a warrior, which would not be correct neither historically or linguistically, we have to remember that most Norsemen and –women were not warriors. They were farmers, hunters, fishermen and craftsmen. They probably didn’t really want to have anything to do with those wanna-be kings and chieftains who went raiding villages. They went about their lives and raised their kids. They tended to their animals, prepared for winter and tried to make life as good as possible. The idea that you would have to get killed in battle to go to Valhalla was probably very well known, but it didn’t apply to most people. The Norse understanding of life and death was much more complex than we tend to believe, and things were not as black-and-white as they became later, with the introduction of the monotheistic world view. We need to remember that at least the heathen Norsemen saw themselves as part of the nature around them, and they saw themselves as spiritual beings – just as spritual as the faeries, darkdwellers and ancestor spirits they believed were all around them in the forest, at sea and even in the longhouse. The Eddas and the sagas tell us about this connection to the spiritual world, and they tell us about the volvas and soothsayers who could see, hear and interpret the voices of the spirits.

Listening to nature and the spirits were probably not seen as strange or unnatural at all, but a normal part of your life. I see the Norsemen and –women as people who often took some time to just listen and feel that connection. I see them as people who could sit for long hours just staring at the campfire, just listening to the crackling flames and the wind in the treetops. And if that is not meditating, I don’t know what is.

Read more: The Loneliness of the Einherjar